Steve Muto Reveals Himself as “BigKahunaBully” 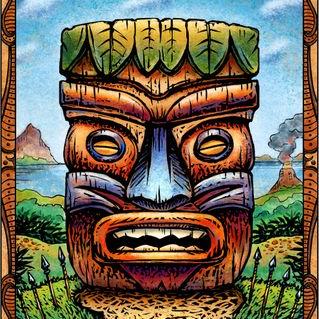 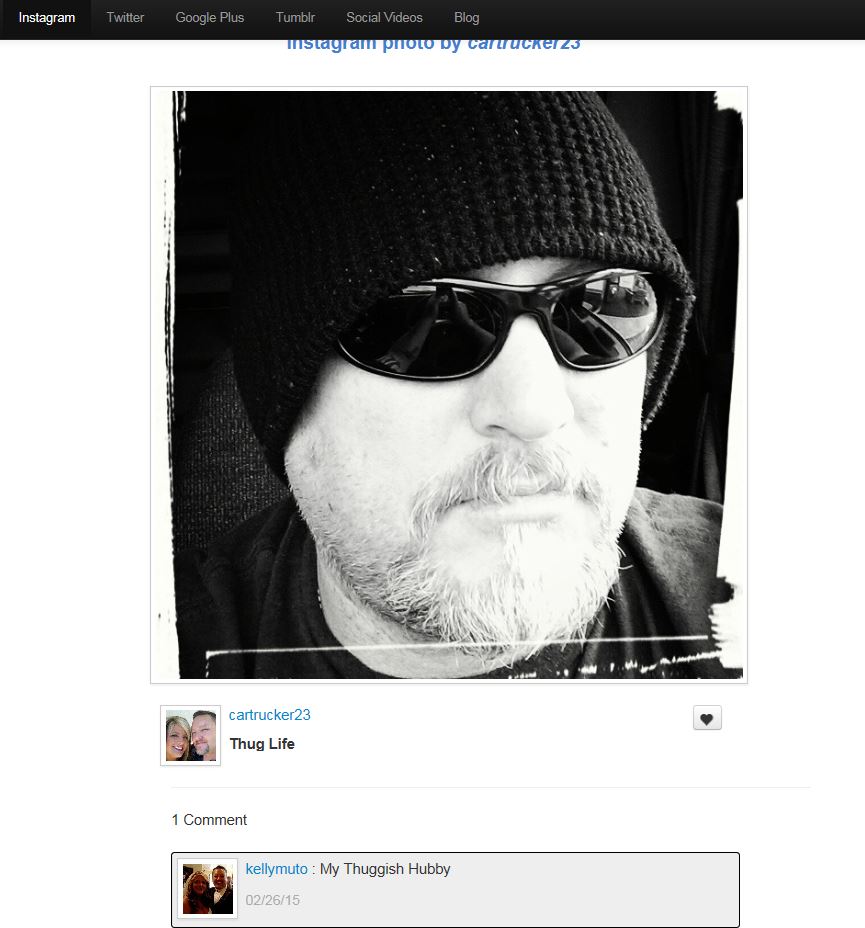 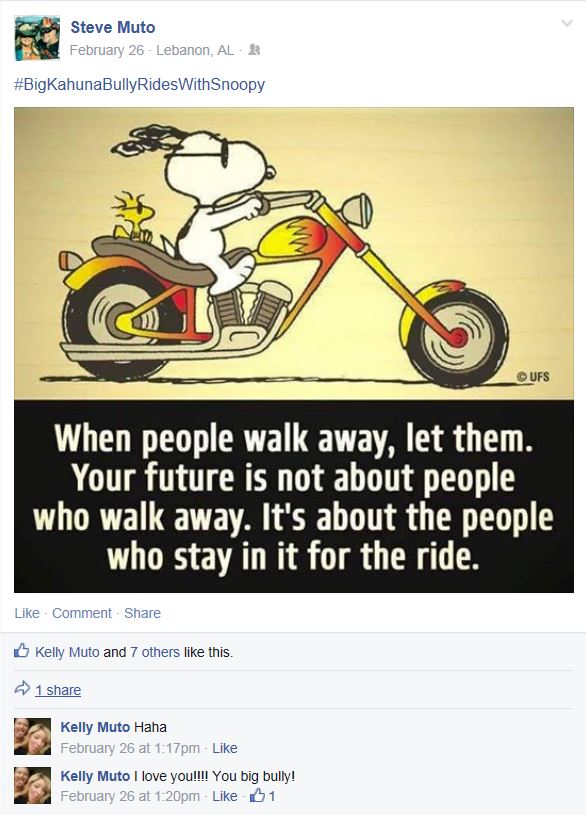 Steve reveals himself here for the the first time as BigKahunaBully.
Kelly Muto Co-Bully reply with her Bully endorsement. 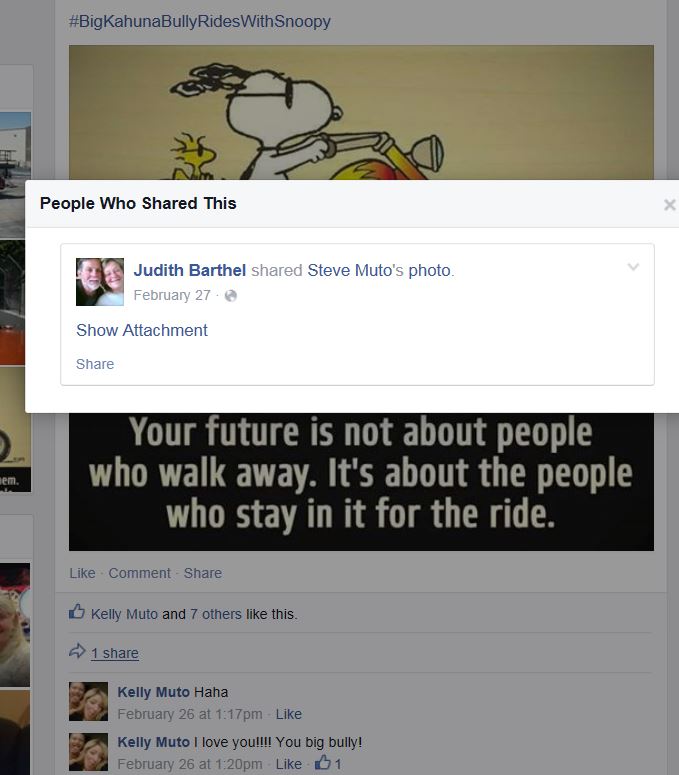 Judith Barthel, the mother of Steve’s Ex-Girlfriend, joins in the re-posting of the Bully content.
Thanks Judith for feeding the Bully! 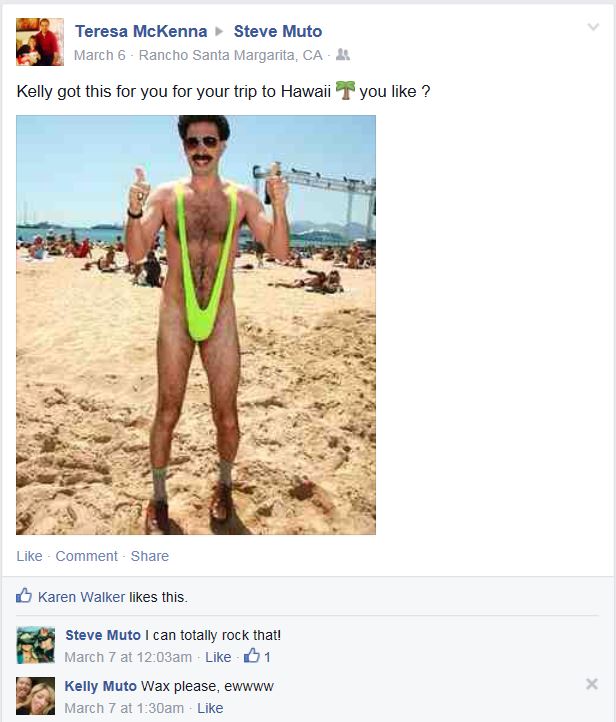 Facebook Bully Friends of Steve and Kelly joining in on what they have no idea they are getting into. 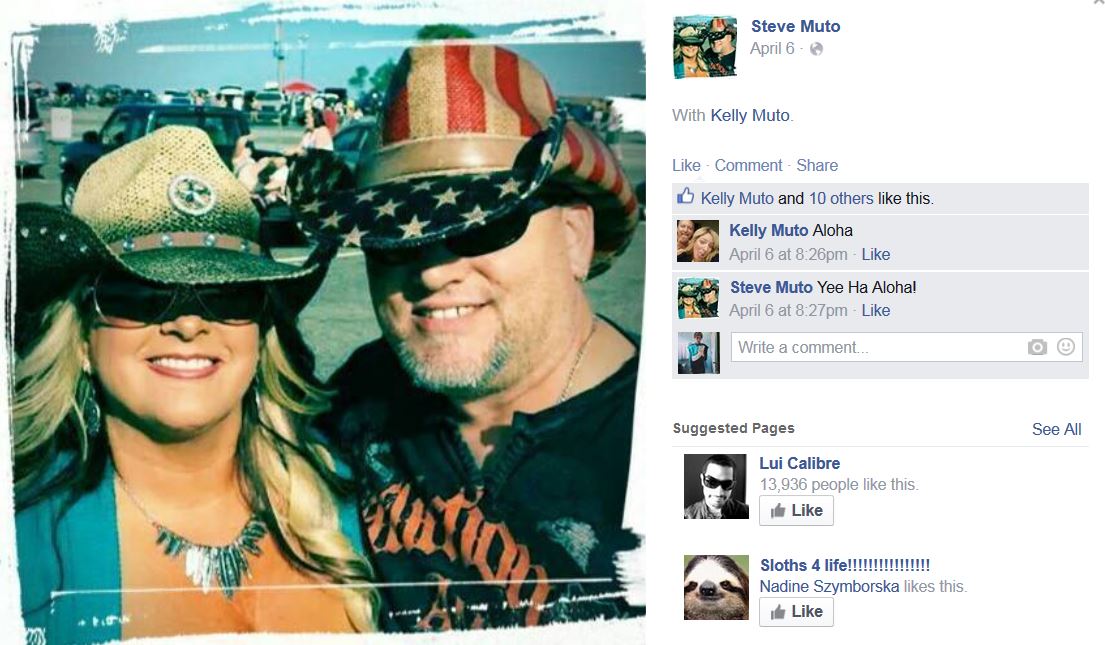 Aloha, Vacation is month’s away but, Aloha.  No rubbing in here. 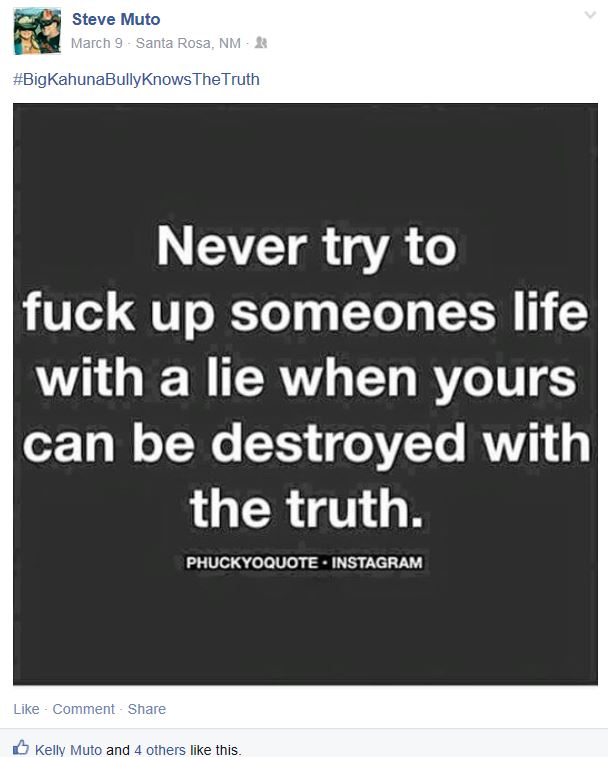 Another Big Kahuna Bully Post with Kelly joining in.  The only one f’ing up with lies would be you Bully Steve Muto. 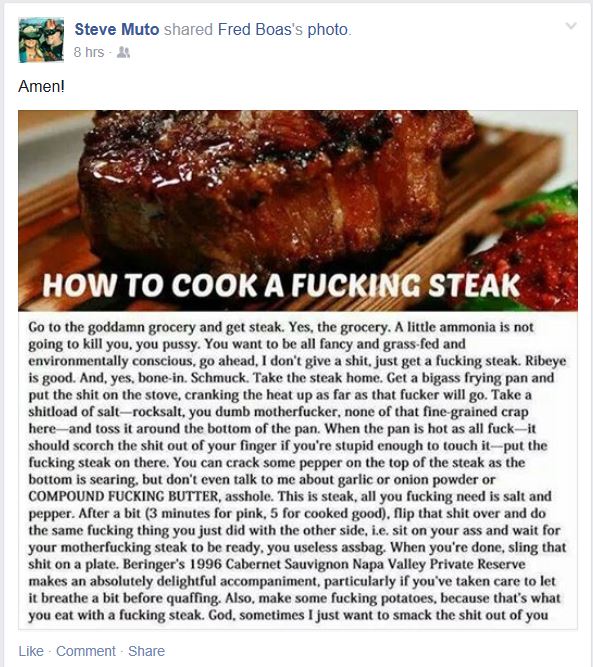 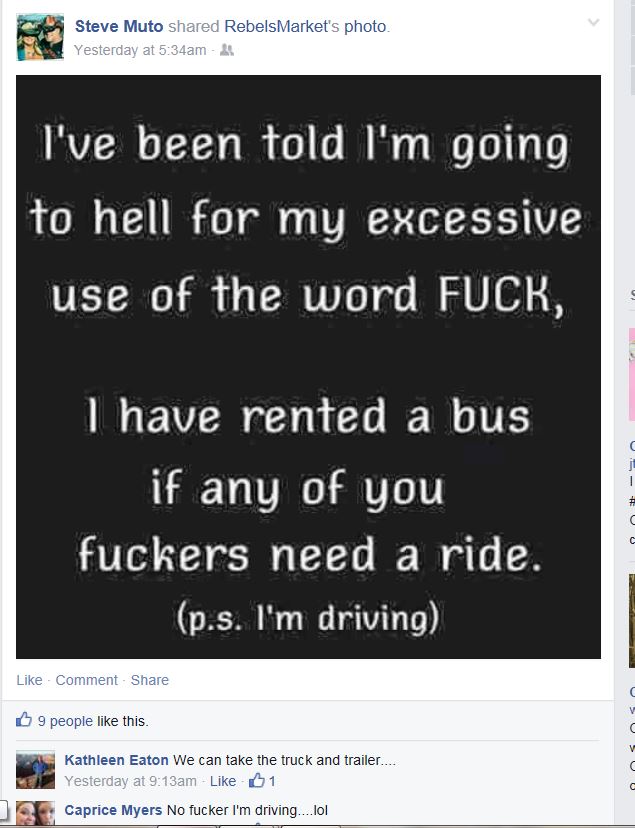