The House That Steve Hated

Well folks, this is the house that was found, as a diamond in the rough by the family, not Steve.  Situated on the beautiful south side of Kailua Beach, HI.  Months of filtering and searching, phone calls, late nights and long days for just the right place with just the right room count, bathroom count, separate accommodations for Steve and Kelly (if they chose) in their own house next to the main house.  It was perfect for the group that was intending on going.  Under construction, but if you could see the vision of what and where the house was going to be, it is a real gem.  It was offered to the family at a great discount due to it’s “under construction” “never-been-rented” status. 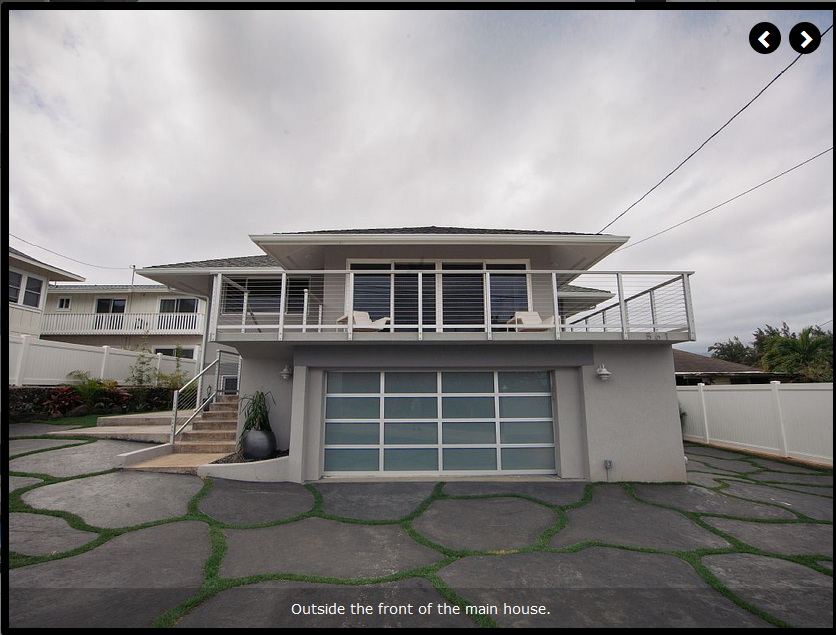 Steve Muto proclaimed “I Hate It.”  “It’s too gray, it’s in a bad neighborhood, it’s under construction, it’s not right on the beach, it’s to far from the beach, it’s not on the North Shore.  Kelly says “the couch cushions are the wrong color.”  “Do we have to cross the street to get to the beach?”  Steve and Kelly pushed incessantly for a rental home on the North Shore where Kelly and Steve have Extreme Excursions arranged,  and this went on and on and on.  After the very special invitation that had been offered to the them,  for them to have even a single outrageous request was beyond reasonable.  Unbeknownst to the family, Steve, was stressing out everyone to the max, including the Parents to the point of collapse.  Let’s remember, the Parents were not supposed to be involved in the planning so as to NOT STRESS THEM OUT.  (Triangulation?)  So, what does a Bully do?  Steve and Kelly claimed they had put down a sizable non-refundable deposit and rented a home, without telling the family or working with the them, for more money, that only sleeps 8. Steve reneged on his promise to contribute dollars to his request for a “Top Shelf” Vacation and left the entire family in stunned disbelief.  Then Steve proclaimed “I knew you would wreck this vacation and blame it on me!”

Please note that this was going to be a two house for the price of one deal!
This is the deal Steve and Kelly Gas-Lit, threw away and torched his family over. 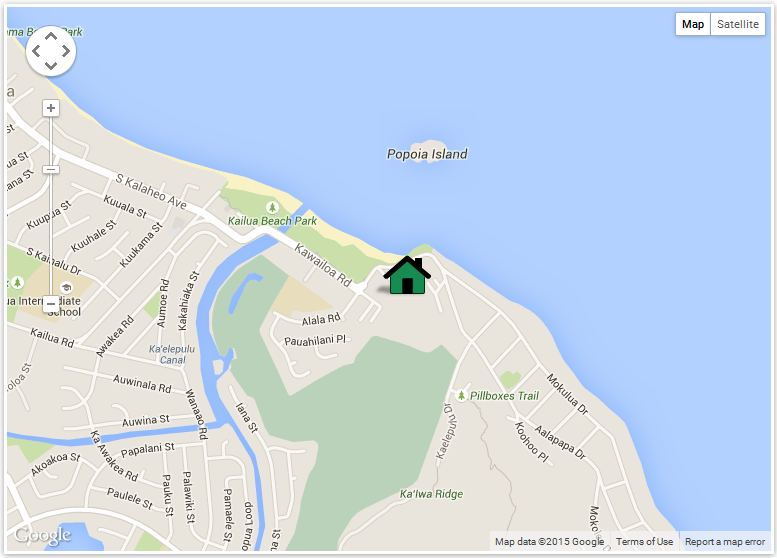 Located directly across the street from the Kailua Beach Park and Boat Launch, this modern rebuilt two-story home has a front main house consisting of 4 Bedrooms, 4 bathrooms, 2 kitchens, 2 living rooms, an open lounge room and a garage turned recreation room with ocean views, lanai and yard. (At the time of this listing, the garage recreation room is still being furnished.) 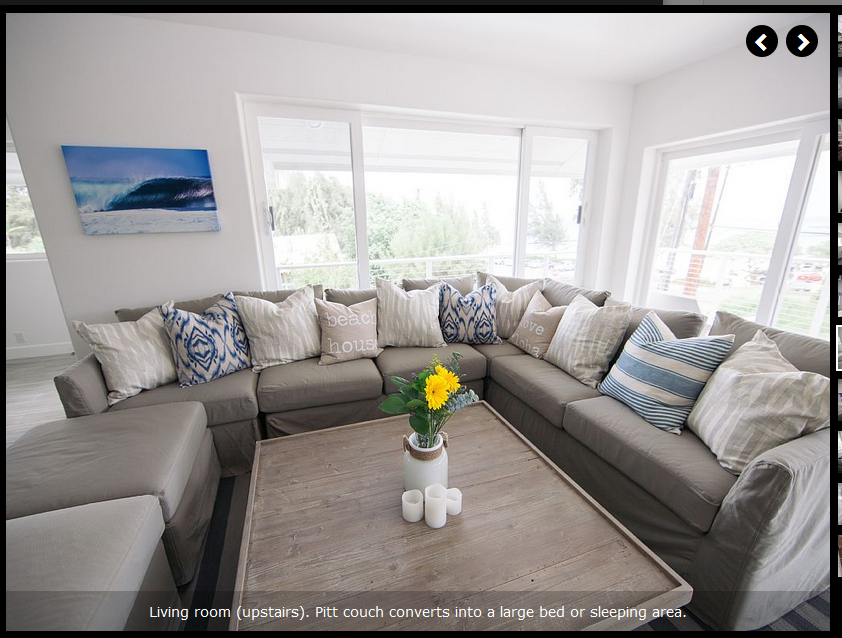 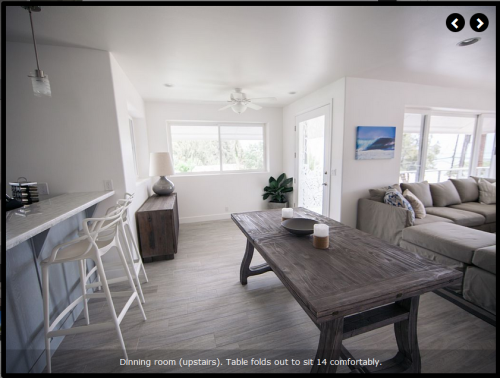 For additional room there is a back Ohana (Family in Hawaiian) house which is a second story addition that consists of a 2 bedrooms and 1 bath. It has an ocean view, wonderful breeze and a wrap around deck. The Ohana unit can comfortably sleep an additional 4 guests. 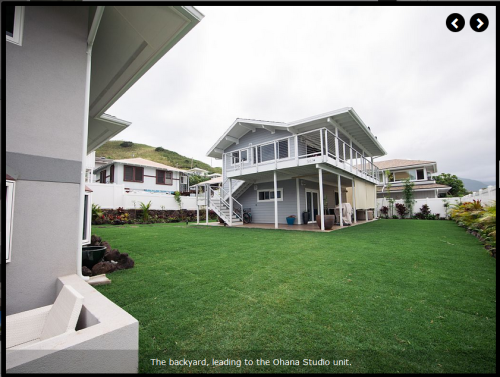 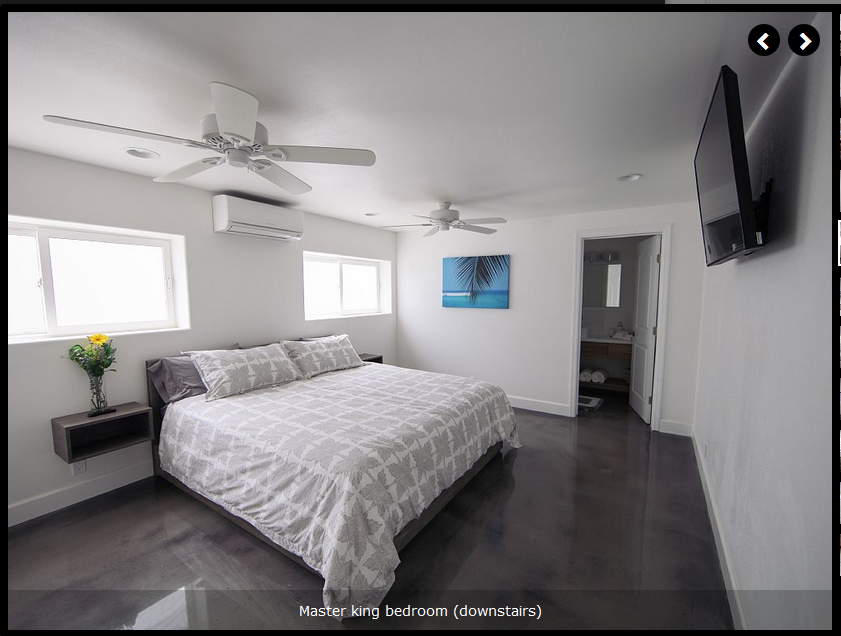 Both houses have been essentially demolished and rebuilt from the ground up. Furnishings and design are comfortable, modern, contemporary and chic with luxury amenities and a classy touch. Pictures are still being updated regularly until all the furniture arrives and finishing touches such as art work have been added. 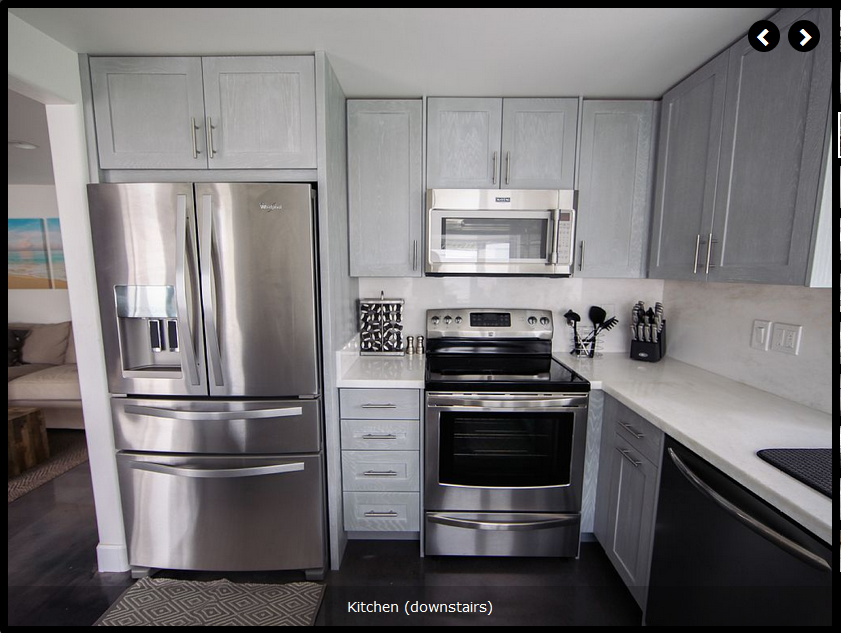 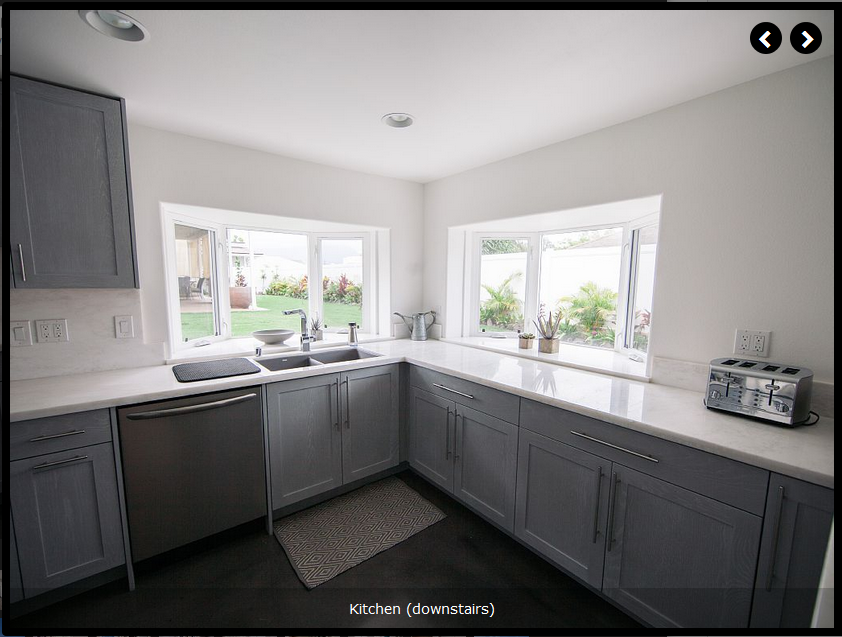 Recreational amenities for these homes will include complimentary use of outdoor equipment stored on site including 2 single kayaks (and paddle boards yet to obtain). There is an outside shower for easy use of washing off the beach.

A new hot tub will be installed around May to June to add to the amenities.

How many of you would have enjoyed this home all expenses paid for a week?

The reservation on this special property was held as a favor as long as it could well into May.  Efforts by The Family to solve Steve’s problem were being made even while Steve and Kelly were on their Bully Campaign.  Hope was held out till the end and hope was dashed by Steve and Kelly Muto.

How could you be so selfish as to steal so much from so many of your Family Members and revel in it?  How could you discard your family so easily over this?  You are acting heartless.  You seem to lack empathy for everyone you hurt and it shows in everything you do.

BTW, this particular gem home was found after Steve and Kelly had turned down about a dozen other like properties on the island.  Gorgious properties.  It was about something else all together, right Steve?  TELL THE TRUTH BULLY.